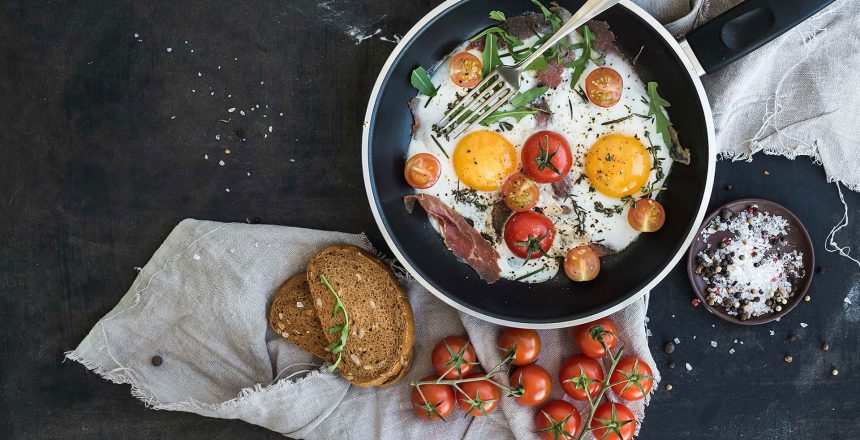 When referring to the gastronomy of Andros, one should first mention  its desserts and especially its spoon sweets or preserves made of fruits and sugar. The most popular ones are the walnut (the island abounds in  walnut trees), the bitter orange, the “rose” from rose petals, the sour cherry and the great “lemon flower” sweet. It is also worth tasting the traditional spoon sweet “pampiloni”, made from the large aromatic citrus fruit of the island, as well as the bergamot.

Other famous desserts are the “Amygdalota” (made from marzipan and flower water) which have a unique scent and flavor, “Kaltsounia” with nuts and honey filling, and “Pasteli” (sesame seed candy) made of local walnuts and sesame. Therefore “Pastelaries” is a special treat: It is dried figs with ground walnuts, cinnamon and sesame. In the island’s pastry shops you can find also “Soumada”, a cold drink made of bitter almonds which is usually offered at weddings.

Although there is not an organized distillery on the island, you can easily find (mostly in women associations) homemade liqueurs and raki, like “Potzi”, a type of “rakomelo” (mixture of raki and honey). In the past, locals made “Potzi” using berry raki, which is stronger in alcohol. There are several vineyards, but yet not a winery. It is worth drinking the red wine made of “Koumari” (a village) variety of wines.

Andros used to have (and still has) a significant tradition in stock farming and cheese production. Currently, small units are operating in the island, producing high quality cheeses. Here are the most important ones:

Petroti or Armexia or Analati: it is a white fresh cow cheese with a semi-hard texture, particularly tasty and full of flavors. You can eat it plain or with food, make pies or serve it with dried fruits as a dessert.

Volaki: It is made of pasteurised cow’s milk. It is cone shaped with rich buttery flavour and a texture similar to mozzarella. You can use it in salads or eat it with just a slice of bread. When left for some time in the refrigerator, it obtains a hard texture, an ochre colour and a spicy flavour, making it an ideal “meze” (snack) for raki. You may also grate it over pasta.

Spicy kopanisti: Made of the Greek cheese “mizithra”, when placed in a clay pot and fermented with salt. The kneading process is periodically repeated 3 times. It is pressed very tightly for an airtight result and covered with a cloth soaked in vinegar. It will be ready to serve after ten days.

As for food in general, the island’s “trademark” is froutalia. It is an omelette made of potatoes cut into thin round slices, herbs, local sausages and “glyna” (pork fat), which give froutalia its special flavour. There are many variations worth tasting. For example, froutalia with fresh broad beans, zucchini, artichoke or zucchini blossoms.

In Andros, apart from the excellent homemade sausages with the flavour of anise, you can also find “Louzes” – smoked pieces of pork, marinated in red wine also with fennel and pepper.

“Lampriatis” which is an Easter traditional dish, holds a special place in the cuisine of Andros. It is made of lamb stuffed with a mixture of three different types of cheese, eggs, rice, spearmint and parsley, slowly baked in a wood oven for about 8-10 hours.